It is common knowledge across the State of Georgia that possession of less than one ounce of marijuana is a misdemeanor. You may have found yourself arrested and charged with a felony for a pot brownie, lollipop, gummy, or other edible. In my experience, far too few people are aware that possession of one edible can lead to felony charges.

Edibles as a Felony

The law is confusing because there are things in some states that are legal, but remain illegal in other states. Many people purchase edibles in Colorado. These edibles take various forms but essentially are made by infusing THC into what would otherwise be a legal recipe for brownies, candies, etc. And there is the problem.

Georgia has an organized schedule of drugs that are illegal to possess. Schedule I, II, III, IV, V and then Dangerous Drugs. Schedule I being the "most serious" and Dangerous Drugs being (albeit counterintuitively) the least serious. Georgia has determined that the THC used to infuse these edibles is a Schedule I drug. Georgia specifically defines the illegal THC in O.C.G.A. § 16-13-25 as follows:

Basically, when marijuana (THC) becomes so concentrated that it no longer looks like weed it becomes a felony. Meaning that edibles, possession of even just one, is a felony and is oftentimes charged as such by prosecutors in Newnan, Carrollton, Fayetteville, and other places throughout the State of Georgia. 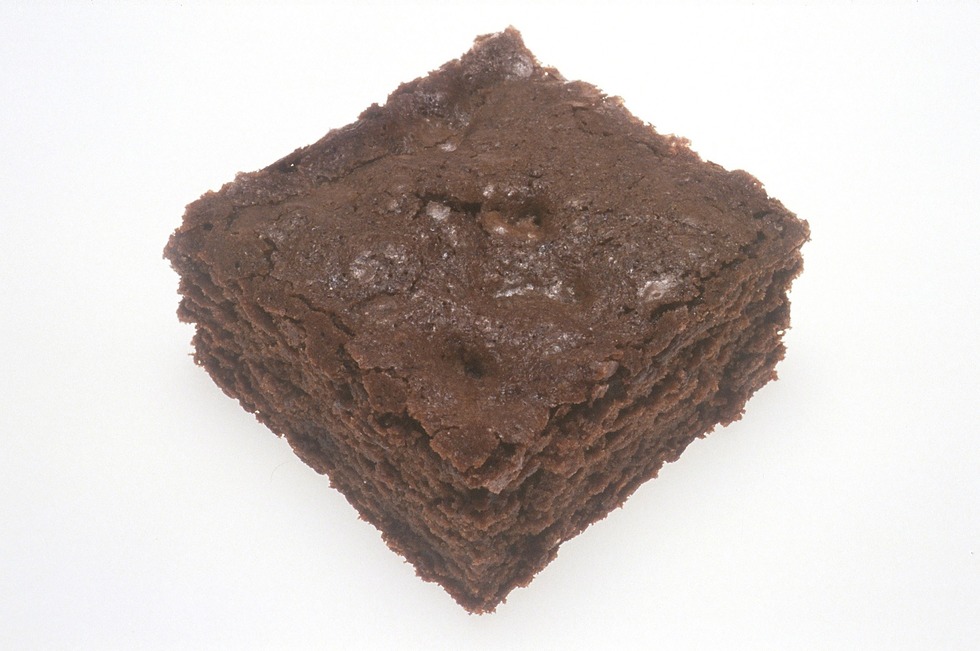 Possession of Marijuana Edibles is a Felony!

The penalties for possession of edibles becomes slightly more complicated. There are three basic tiers of punishment and they are all determined by the aggregate weight (this weight includes any sort of mixture) of the substance.

Enhancements for Possession with Intent

If you have been arrested for possessing marijuana edibles then don't face those charges alone. Contact us today, setup a consultation with Ryan and let him begin your defense. Don't Fight Alone.